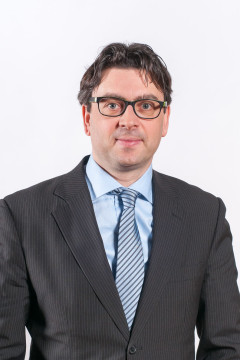 Axel Gautier is doing research in the field of industrial economics. His current researches focus mainly on regulation of network industries and competition policy and he actively contributes to the literature in these fields. In recent years, he worked on topics such as energy regulation, universal service obligations, settlement in competition policy and pricing of standard essential patents. He has published in international peer-reviewed journal such as European Economic Review, Economica, Economic Theory, Journal of Institutional and Theoretical Economics and the Scandinavian Journal of Economics.

Axel Gautier is co-founder and co-director of the LCII (Liège Competition and Innovation Institute).