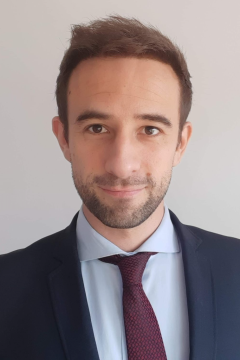 Norman Neyrinck is lecturer (“maître de conférence”) at the University of Liege. He teaches the course of economic aspects of competition law (with Dirk Auer). Norman is also a lawyer at the Liege Bar, Belgium, and advises on competition law and intellectual property. He is Director of the Emulation: Competition & State Aids unit of the Lewing law firm.

He joined the LCII as a junior researcher in competition law in October 2009.

He is the founder of the emulation-innovation.be weblog, where he publishes posts on IP and Competition law issues.