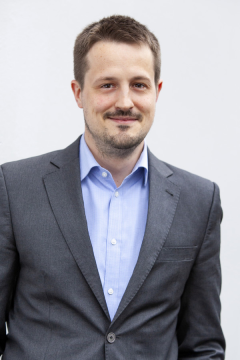 Dirk is also a Senior Fellow at the International Center for Law & Economics (ICLE), where his research focuses on the law and economics of antitrust, with an emphasis on innovation policy, digital markets and the economics of data. This research has been published in a number of influential law journals and media outlets.

Before joining ICLE, Dirk worked as a research fellow at the Liège Competition and Innovation Institute (LCII). During this time, he wrote a PhD discussing  the “innovation defense” under European and US antitrust laws. His dissertation argues competition enforcers should take steps to ensure that regulatory intervention does not chill firms’ incentives to innovate.