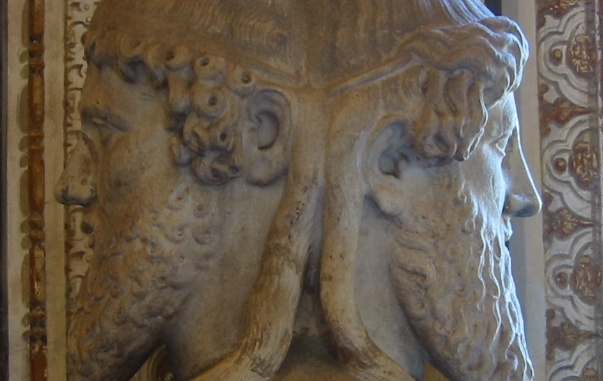 The theory of two-sided markets is one of the most widely discussed topics in modern industrial organization scholarship. Hundreds of academic papers have been written about it in the last ten years. The concept has also veered into antitrust policy, with applications in major jurisdictions such as the United States (“US”), China, and the European Union (“EU”). At this juncture, it seems appropriate to question whether there is such a thing as a unified theory of two-sided markets and whether the two-sided markets literature can readily be applied by antitrust agencies, regulatory authorities and courts.

This paper vindicates caution. It stresses that the buzz surrounding two-sided markets might give rise to a “policy bubble” in various circles. This bubble could mask the fact that, in many cases, the policy implications of the theory are not yet clear, and that divergences among its proponents are often underplayed.

In that regard, the paper notably stresses that one of the key conditions of market two-sidedness identified by Rochet and Tirole in their seminal paper of 2003 – the unavailability of Coasian bargaining between both sides of a platform – has often disappeared from subsequent scholarship. This omission threatens the coherent implementation of the theory of two-sided markets. Without this qualification, markets are often mischaracterized as two-sided, as soon as they exhibit indirect network externalities.

Policy Brief 2014/2: ""Settle'em all": Generalized Commitments and the Under and Over Enforcement of Antitrust Law"