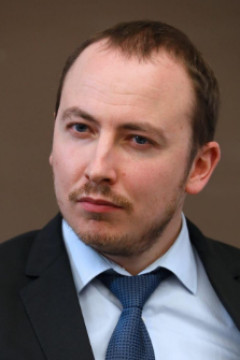 Pieter is the author of numerous publications on European Union law.