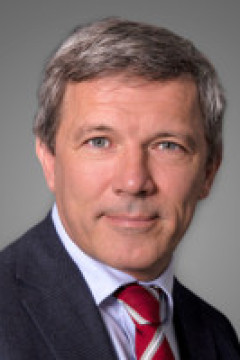 Jacques Derenne is a Partner at Sheppard, Mullin, Richter & Hampton LLP. He heads the EU Competition & Regulation practice of the Brussels office. He is a member of the Brussels and Paris Bars.

He has been advising in Brussels since 1988 on all aspects of competition law (mergers, cartels, abuses of dominance and State aid) and of EU law. He advises in a variety of sectors such as: the postal sector, telecoms, aviation, energy, railways, tobacco products. He regularly appears in competition cases before the European Commission and pleads cases before the Court of Justice of the European Union as well as before national competition authorities.

Jacques Derenne co-directed a seminal study published by the European Commission on the private enforcement of State aid rules at national level. He co-edited the book Economic analysis of State aid rules – Contributions and Limits, and has widely published on EU competition law, in particular State aid and regulatory issues.

Jacques Derenne is a graduate from the University of Liège and from the College of Europe, Belgium. He is a founding member of the Global Competition Law Centre (GCLC – College of Europe) and is a member of its Scientific Council and of its Executive Committee.