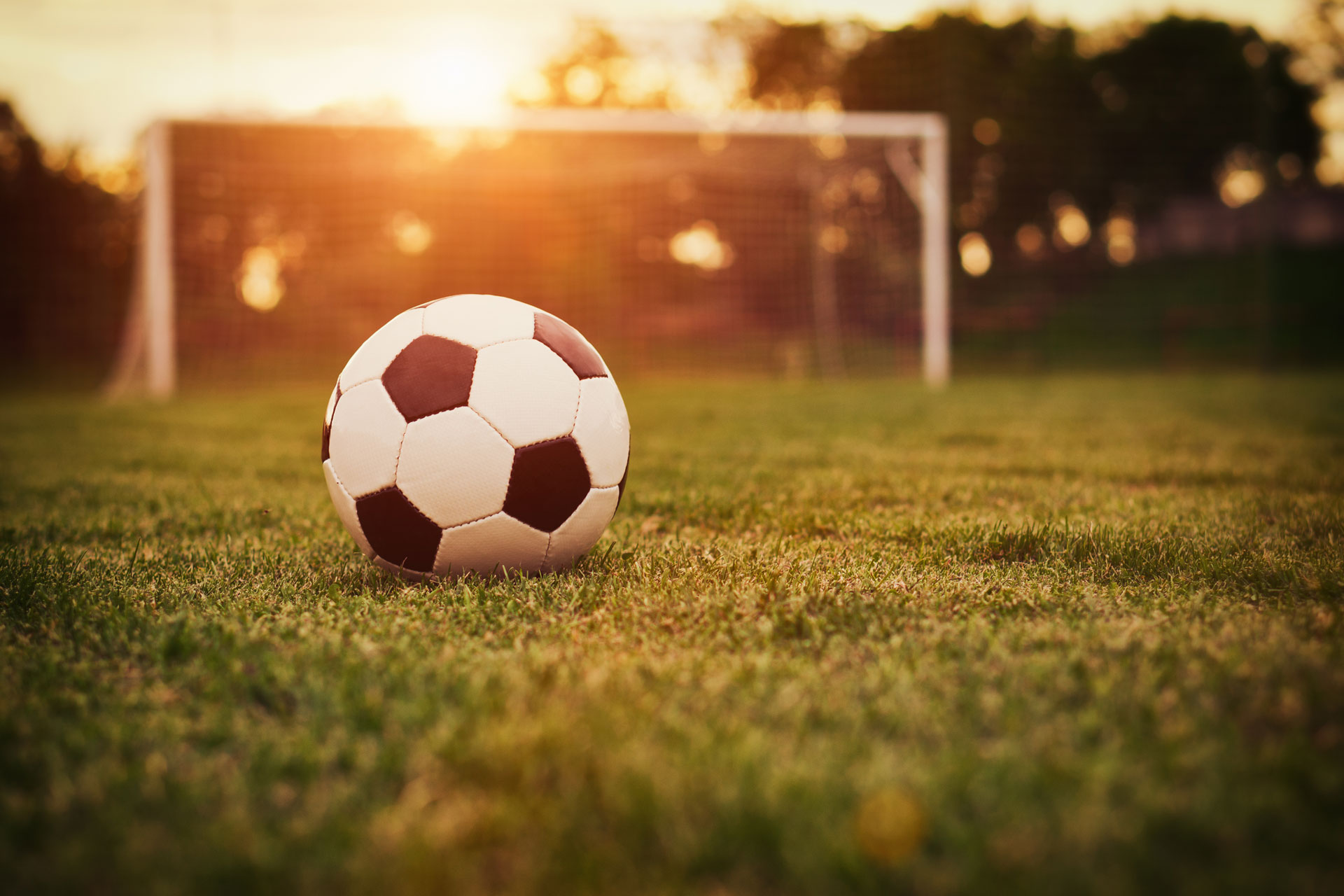 In this first LCII Policy Brief, Nicolas PETIT discusses the Financial Fair Play Regulation (‘FFPR’) recently imposed by the UEFA on European football clubs. He finds doutbful that the FFPR recently introduced by UEFA will promote competition in the football industry. Rather, he argues that the FFPR is likely to create an ‘oligopoleague’ of football clubs that will freeze the market structure, to the detriment of the smallest clubs. He concludes that the FFPR may well constitute an unlawful agreement under Article 101 TFEU.