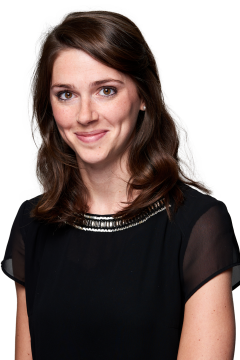 Sandrine Mathieu is an ‘Avocat’ at Eubelius (Brussels bar), where she mainly deals with issues relating to European Law or European and Belgian Competition Law.

Sandrine holds a Master of Laws from the University of Liège (2014) and an LL.M. from the College of Europe in Bruges (2016).

She joined the LCII as a junior researcher and teaching assistant in European Law in 2016.