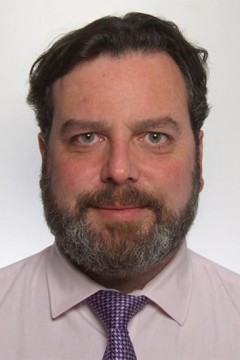 Référendaire at the General Court of the EU Court of Justice

Charles-Henry Massa has been a référendaire (legal secretary) at the General Court of the European Union since 2012. A law graduate from the University of Liège (ULiège) and a Master of Laws from Cambridge University (Trinity Hall) and Harvard Law School, he qualified as an attorney at the Brussels Bar and served as an assistant at ULiège and FUSL (now UCLouvain Saint-Louis Brussels). As a lecturer at ULiège, he has taught the EU Design Law course within the LL.M. in Competition Law and Intellectual Property since 2010.