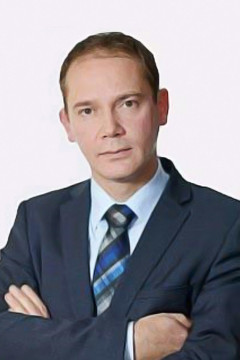 Charles GHEUR is Scientific Collaborator at the LCII and is Senior Advisor at Burson Marsteller.

Before joining Burson Marsteller, Charles worked as an expert in charge of competition and economic law within the cabinet of the Deputy Prime Minister and Minister for Economy, Johan Vande Lanotte.

Previously, Charles was Head of the Communication Department at the Federation of Enterprises in Belgium (FEB). Prior to this, he worked as an advisor in the Legal Department of the FEB, where his main areas of responsibility included competition policy, commercial practices and consumer law.

Earlier in his career, Charles worked as a researcher at the Institute for European Legal Studies at the University of Liège and as an assistant to the professors Paul Demaret (former rector of the College of Europe) and Sean Van Raepenbusch (president of the Civil Service Tribunal, Court of Justice of the European Union).