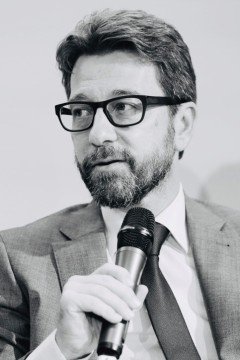 Josep holds a Master’s degree in European Law from the College of Europe in Bruges and graduated in Law at the University of Barcelona. He has written or co-written several books and a number of articles on competition law and policy, general EU law and EU Courts and judicial procedure. Among these, the merger chapter in Faull & Nikpay’s (2014), the chapter on substantive assessment of mergers in Drauz & Jones’ (2012; new edition coming in 2021) and the chapter on evaluation of the effects of mergers in Tratado de Derecho de la Competencia (2017). He is co-Chief editor of the quarterly journal Competition Law and Policy Debate (CLPD). Josep frequently participates as speaker/lecturer in conferences and academic programmes and has extensive experience in international cooperation (EU and non-EU competition agencies, ICN, OECD).