Two new publications by Axel Gautier on the future of the postal sector. 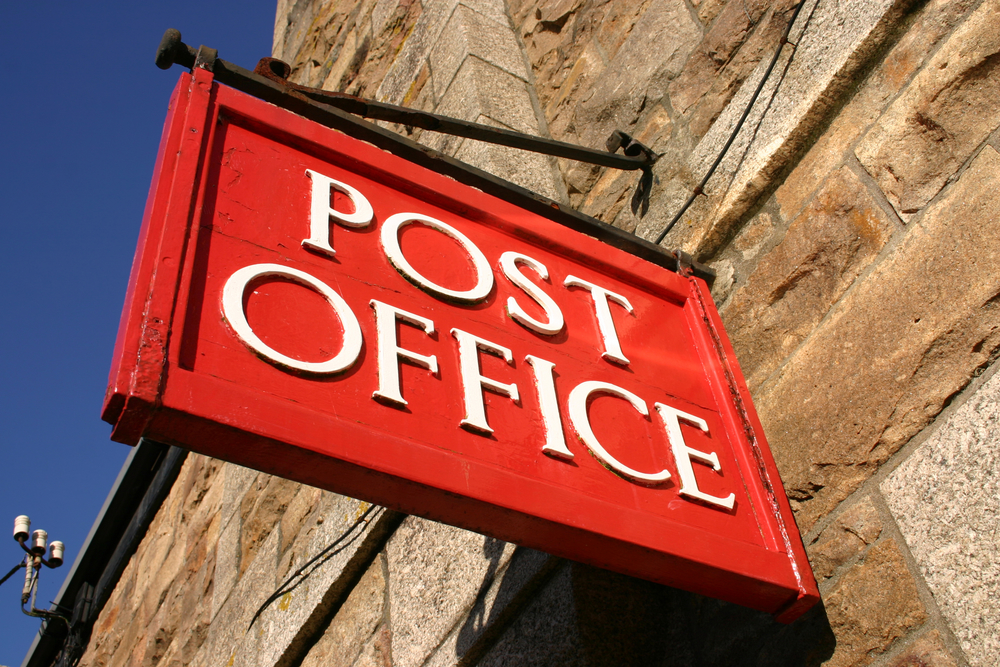 The first “Promoting Competition at the Digital Age with an Application to Belgium” investigates whether the strong licensing requirements -including coverage constraints- imposed in Belgium on competing postal operators can constitute a barrier to entry.   This joint paper with P. Copée and M. Lefevre will be published in a forthcoming book edited by M. Crew and T. Brennan “The Future of the Postal Sector in a Digital World”  published by Springer its collection Topics in Regulatory Economy.   The paper can be downloaded at http://hdl.handle.net/2268/183964

The second paper with J. C. Poudou discusses possible reforms of the postal universal service in the context of e-substitution leading to lower mail volumes.   The authors argue that the emergence of electronic communications calls for a reform of the universal postal service such as to reduce service quality, for instance lowering the delivery frequency. It is often mentioned that the universal service constraint should be relaxed because increased competition reduces the possibility of financing the USO. They rather demonstrate that the primary reason for reforming the USO is evolving consumer habits resulting in a lower willingness to pay for the service. In addition, financial constraints may require a reform on a larger scale. The paper will be published in the Review of Network Economics and can be downloaded at http://hdl.handle.net/2268/149733

Presentation on the Huaweï judgment at the ITU by Nicolas Petit

Uber: the decision of the Brussels Commercial Tribunal