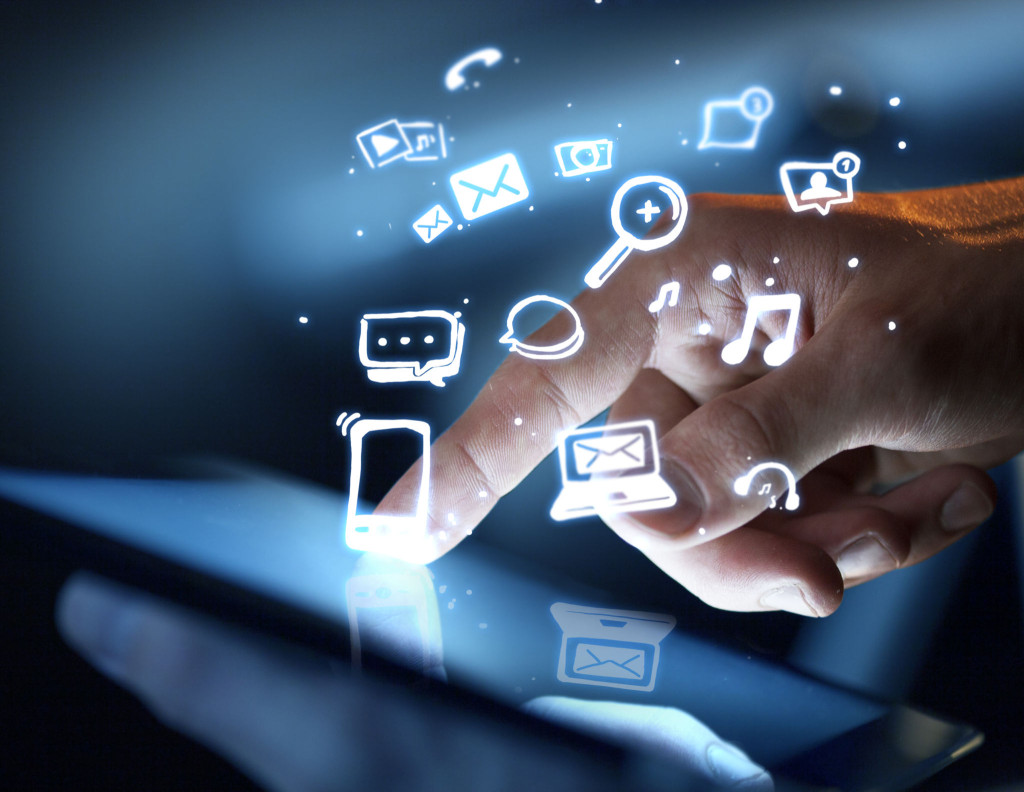 PaRR Review of the LCII Morning Briefing on Huawei v. ZTE on September 4, 2015.

*   Absence of precedents and issue for new European patent court

The Huawei judgment will be a useful precedent for the nascent European unified patent court (UPC), but leaves open serious patent law questions, an official and a lawyer told delegates at a briefing in Brussels last week.

Lawyers and officials discussed implications for antitrust and patent law arising from the European Court of Justice’s (ECJ) decision in Huawei v ZTE issued on 16 July at an event hosted by the Liège Competition and Innovation Institute (LCII) on 4 September in Brussels.

The ruling gives guidance on whether the holder of a standard essential patent (SEP) committed to license it on fair, reasonable and non-discriminatory (FRAND) terms is in abuse of a dominant position if he seeks an injunction.

Thomas Kramler, a senior official at the European Commission (EC), noted that the Huawei judgment creates “union law” that will be applied by the UPC when it starts to operate.

In 2013, EU member states signed the agreement establishing the UPC. EU members had previously agreed that court headquarters would be located in Paris, with specialised sections dedicated to chemistry and pharmaceuticals in London and to mechanical engineering in Munich, as reported.

The UPC will hear patent disputes from the signatory EU member states. It is part of package that creates a uniform patent protection system in Europe.

One of the difficulties the nascent court will encounter relates to the application of defences, Kramler said. When the UPC hears actions for patent infringements and related defences it will apply EU law, but where there is no EU precedent available it will have to fall back on national laws, Kramler explained.

Since national laws diverge in a number of respects since they emerge from contrasting traditions, the Huawei judgment contributes a key early piece of EU precedent for the new court to rely on.

The ECJ describes the steps an SEP holder and a potential licensee should follow in their licensing negotiations in order for the SEP holder to avoid being in abuse of a dominant position when seeking an injunction.

In particular, the ECJ provided that should the parties not agree on FRAND terms after an alleged patent infringer’s counter-offer, the latter should provide appropriate financial security.

Kramler said that it should be for the court ruling on the injunction infringement to set the level of such financial security, rather than the paying party. This would create more of an incentive for the infringer to conclude the process, he said.

Miguel Rato, a partner at Shearman & Sterling, said that although rules on injunctions may appear aligned in the various European jurisdictions, the consequences of seeking injunctions are different. Following the ruling, companies in Europe may for the first time be held liable for abuse of dominance for seeking injunctions, which is not the case in the US, he said. This will have a massive impact on the likelihood of incentives for SEP holders to protect their IP rights and could perhaps make them more reluctant to seek injunctions, Rato said.

Maurits Dolmans, a partner at Cleary Gottlieb, noted the Huawei ruling leaves many open questions. Dolmans asked what would happen if the alleged infringer did not respond at all to the offer made by the SEP owner?

Although not explicit in the judgment, a court should still proceed to test if the offer by the SEP owner was FRAND or not.

If the offer was FRAND, the court should grant an injunction, but if it is not, an injunction probably would not be available, he said.

According to Rato, the ECJ has clearly stated that for an infringer to rely on an antitrust defense, he has to make a counter-offer.

If the alleged infringer does not reply to a licensor offer at all, then the court could consider this a delaying tactic and approve an injunction, according to Kramler.

The licensee should make a counter-offer, leaving the court with the option to set a different rate if it considers this appropriate, he said.

Dolmans also raised the question whether a court should issue an injunction where both the offer and the counter-offer are FRAND, which is possible because FRAND may cover a range. In such a situation, the court should deny an injunction, although the ECJ judgment is not clear in this respect, he said.

Would an offer of arbitration or adjudication mitigate a non-FRAND offer? The judgment does not say so, but it is likely that it would, Dolmans said.

He considered that the principle of legitimate expectations laid down in the judgment has potentially broader applications. It could apply to non-SEP which are nevertheless essential and covered by FRAND promises, he said.

Policy Brief 2015/2: "Competition in the Market for Flexible Resources: an Application to Cloud Computing"

New article by Jorge Marcos Ramos & Daniel Muheme: The story of how the Commission lost an action for damages based on its own infringement decision.